Back in May, I took the plunge and deleted my Facebook account. There were strange and personal reasons that finally pushed me to do it, but it’s something I’d been thinking about and wanting to do for a long time.Â Here are a few of the lessons I’ve learned since then.

Now, I’m not going to say that smartphones aren’t “useful”. That would be a lie — especially for someone that works online like me. I rely on my smartphone to keep up with my inbox. So my smartphone is very useful — both professionally and personally (like when you need directions).

But once I had noÂ occasionÂ to check my Facebook account, I started spending a lot less time looking at my phone — especially outside of business hours. It’s almost as though Facebook was feeding my “need” for a smartphone and a data plan.

2. There are Other Social Networks

When I first deleted my Facebook account, I was still in the habit of using my phone to kill time. But without a Facebook account. I started turning to other social networks that I’d previously neglected in favor of the “big FB”.

Namely, I started using Twitter and Instagram more, and that really changed whoÂ I interacted with and howÂ I interacted with them. I found myself paying more attention to people I didn’t jive with much on Facebook, and (via Twitter) consuming more content and less UGC.

So without intending to, I started paying more attention to my physical environment. Whether I was on a bus or in a cafe, I started looking at the people and the world around me. I started seeing and noticing things about the world and human nature that I’d forgotten about because I’d been spending so much time with “a device”.

And let me tell you:Â that physical world is a lot more interesting than the virtual one.

The more I fell back on observing the physical world, the more I realized how much more I could learn from it than I could from social media. I started using Twitter less and less, and even deleted my Instagram account.

Inadvertently, I’d realized that I’d had an information addiction. I was consuming more and more (mostly pointless) information (like status updates), and it was making me miserable. Basically, once the supply was gone, I sobered out and was astonished at how I’d been behaving — and repulsed by how so many of my friends still compulsively checked their phones instead of taking in the world around them.

5. You Have More Time Than You Realize

Rather, I’m talking about when I’m out in the physical worldÂ (see point #3) and my mind is in the mood to wander instead of taking in my surroundings. Basically, now I end up thinking about things I’m working on or things I have to get done.

In a nutshell, Facebook was needlessly sucking up my mind share. And now, I plan, scheme, organize and/or get creative instead of looking at status updates that are entertaining (in a voyeuristic way) but otherwise useless.

6. You Won’t Really Miss That Many People

Well, when you’re in the Facebook ecosystem, you have all these contacts who are social butterflies. They update frequently and their updates generate a lot of feedback (Likes, comments, etc.), and the Edgerank algorithm rewards them by pushing those status updates into your feed for even more validation (possibly from you).

Well, it’s pretty muchÂ the fishbowl thing. We confine ourselves to certain fishbowls, and while we neglect the world beyond them, we also tend to over-emphasize the importance what is actually in our tiny bowls of water with us.

When you leave Facebook, you find ways to keep in touch with the people that actually matter to you (personally or professionally) without even thinking about it, and completely stop thinking about all those people who once spammed your feed (and mind share)Â with their thoughts, opinions and mundane daily activities. All of a sudden, you have your actual tribe in perspective.

7. Your Network is Captive

Shortly after deleting my account, I had to get in touch with an oldÂ colleague. We used to work together, but had both moved on to other things, and I wanted to refer her some business.

The only problem was that I only had her old work email address. So I actually ended up reactivating my Facebook account for a few hours so I could message her, get her personal email, and get a dialogues going.

What I realized is I’d lost some ownership of my personal network. Here was someone I’d worked with closely for almost two years, but because we both worked in social media, we’d let Facebook monopolize our lines of communication. It was an oversight, but one that was too easy to make since we both relied so much on Facebook for both our work and play.

I don’t blog all that often anymore, and I haven’t in a while, but before quitting Facebook, whenever I did post something, if it didn’t get comments, it got Likes and Tweets and traffic. Ever since shutting down my Facebook account, however, that’s changed.

Basically, posting something on Facebook exposed it to my immediate network, who then Liked and Shared it, which resulted in more exposure and traffic, which in turn generated the comments and Tweets. That doesn’t really happen anymore.

I can still Tweet a link, but that’s momentary and ephemeral, and quickly buried in the noise and the onslaught of the stream. I’ve lost a lot of my ability to shamelessly self-promote.

I guess the big lesson here is thatÂ Facebook is a tool. And like any tool, it has many uses and applications.

It just so happens that some uses are a lot more legitimate or practical than others, and when the impractical uses outweigh the practical ones, that’s when the tool starts to be abused. It’s kinda like when you start relying on alcohol or drugs to have a good time, instead of justÂ occasionally using them to enhance a situation that’s already fun.

And that’s what I think the problem is with social tools like Facebook. It seems like not only do we (as a generation) spend too much time using them, but we’ve actually come to rely on them to mediate our social lives and interactions.

Since quitting Facebook, not only have I learned to remember that I don’t need “the book” to maintain and nurture my social life, but that social life has become a lot richer. 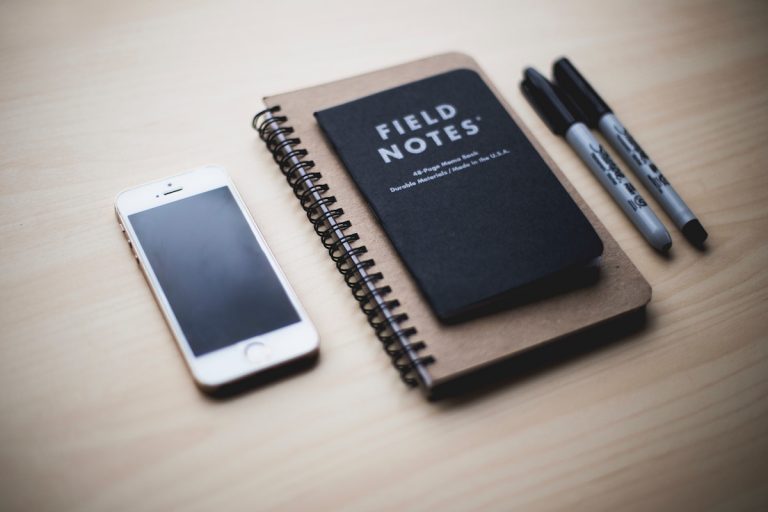 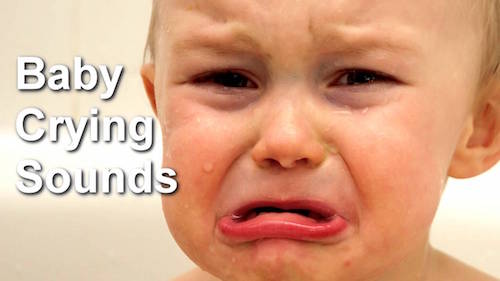