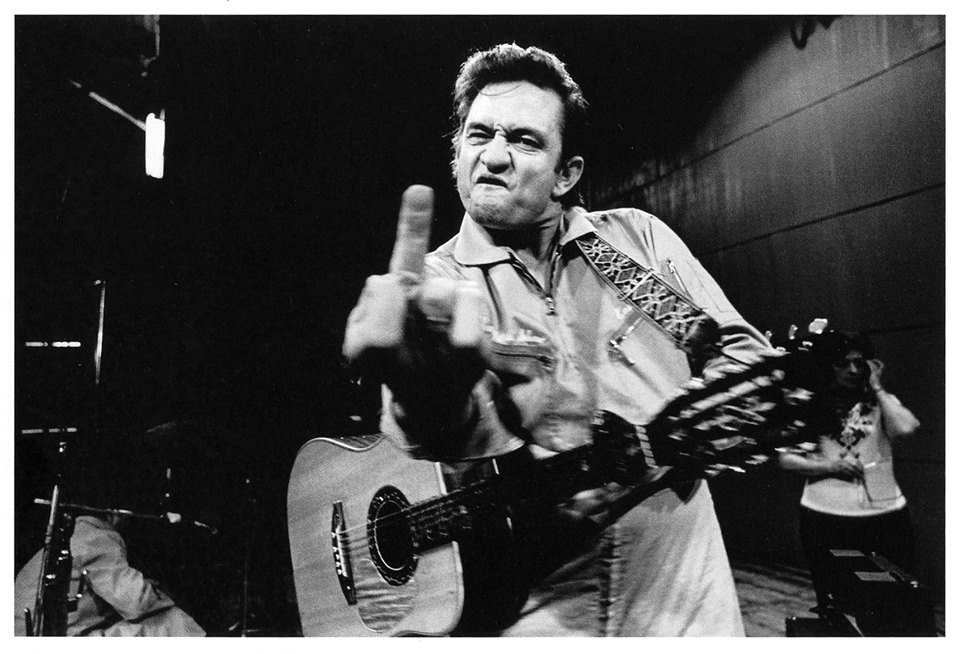 If you’ve never heard of Outlaw Country before, it refers to a movement in the genre that peaked in popularity during the 60s and 70s. It includes country music greats likeÂ Johnny Cash, Waylon Jennings, Merle Haggard, Willie Nelson, and Kris Kristofferson, who all departedÂ from the Nashville sound — which was pretty much the equivalent ofÂ Top 40 with a Southern twang for the time.

ButÂ what was really special about “Outlaws” were that they were the original disruptors of country music.Â They sang songs and lived their lives in a way that didn’t only depart from the Nashville sound, but also went against the grain of so-called traditional, conservative values that are usually associated with country music’s mainstream demographic. They grew out their hair, partied at Woodstock, did drugs, and even did things likeÂ smoke weed on the roof of the White House. 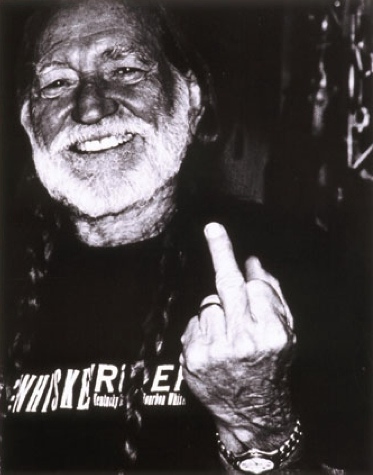 Part of the reason they were able to pull it off was because, well, it was the 60s and theÂ time were a changin’. Challenging the prevailing social norms was the order of the day, and it was fashionable to stand up to authority and take on the man.

But another part of the reason they got away with it and continued to influence country, rock, and blues musicians for generations to come was that theyÂ walked their talk.Â It’s like Bob Dylan said, “to live outside the law you must be honest,” and these men (and women) practiced what they preached and had that kind of integrity that tends to outlive your career and will define your legacy.

That’s the kind of integrity that I think you need to really change the world. If you’re gonna leave your mark or disrupt an industry, you gotta followÂ Gandhi’s advice, and “be the change you want to see in the world.” Otherwise, people are much too apt to see through yourÂ “brand” (personal or otherwise) as just another vapid image, andÂ call you on your bullshit.