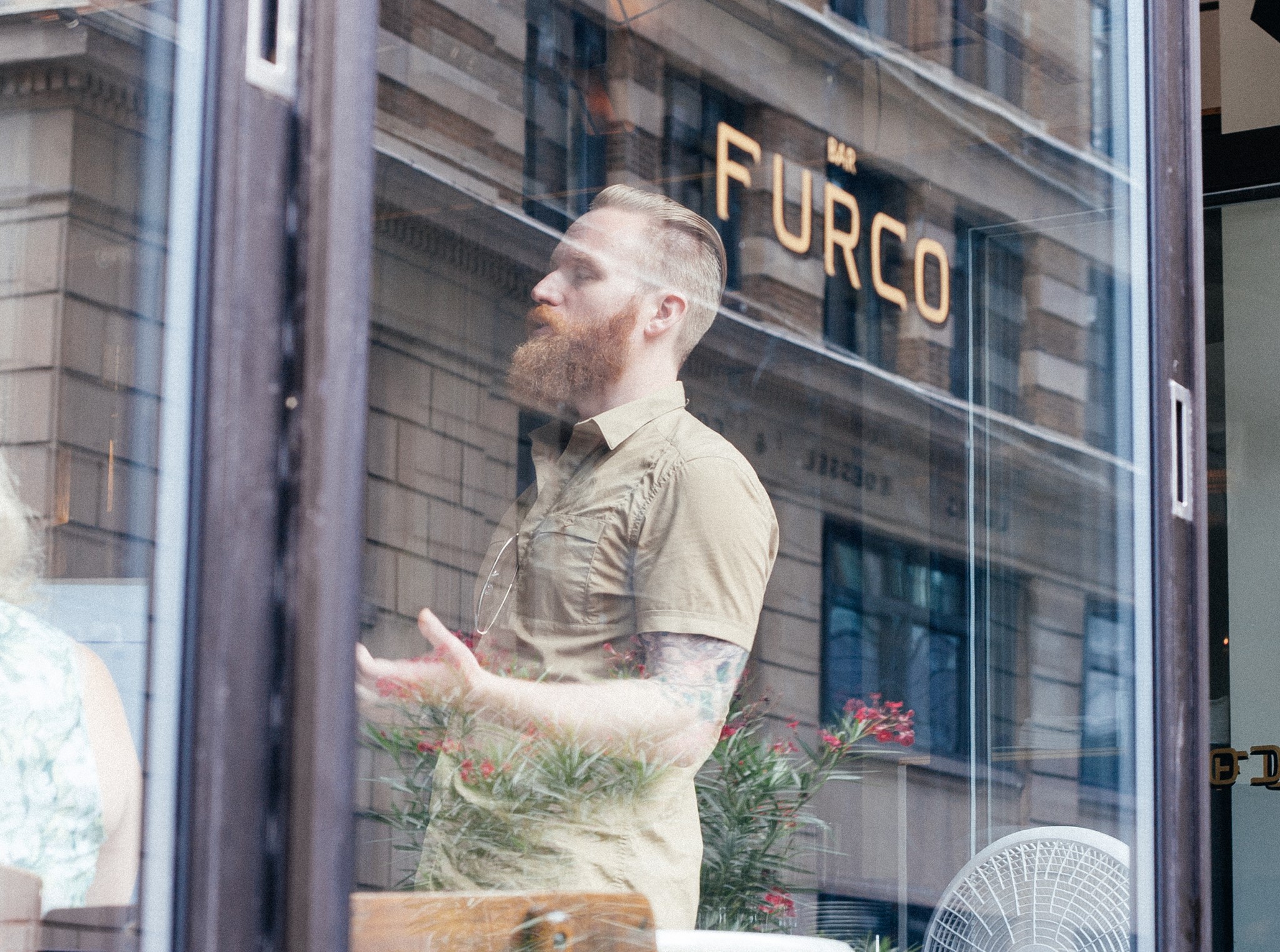 In addition to vlogging and blogging about how online media is changing the world of business, I also speak to groups about how they can leverage digital media to reach their business goals. I’ve presented at high level industry conferences and unconferences, and to private audiences for companies like Nokia, Microsoft, and the NFB.

I’m available to speak on any of the topics outlined below, and can also develop custom presentations and workshops for private groups. For more information on booking, please contact me