Is Google (Still) Trying to Moralize the Web? 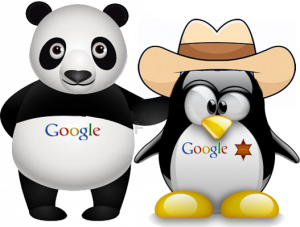 If you work in the online world, then you’ve probably heard about Google’s last few algorithm updates. Over the last few months, both Panda and Penguin updates have been more aggressive than they have been in the past, and are really changing what you can get away with as a brand or an SEO.

In a lot of ways, a lot of this has made a lot of sense in terms of Google providing users with the best quality, most relevant search results. In fact, it seems like Google is finally starting to get ahead of the spammers and black hat SEOs they’ve been fighting for years. Trust me, as an SEO, I’ve been surprised to see what some SEOs have gotten away with despite what Google warns against in their webmaster forums. 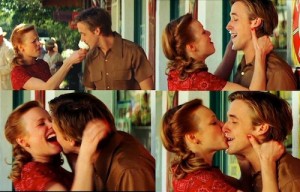 So I’m kinda unimpressed with how Google has targeted the industry. In fact, I expect better from a group of guys who are supposed to be so bright and that open-minded and known for thinking that creatively.

So the way I figure it, either Google is trying to moralize the web, or they’re trying to skirt an issue that they haven’t yet found a way to deal with. But what do you think?

4 thoughts on “Is Google (Still) Trying to Moralize the Web?” 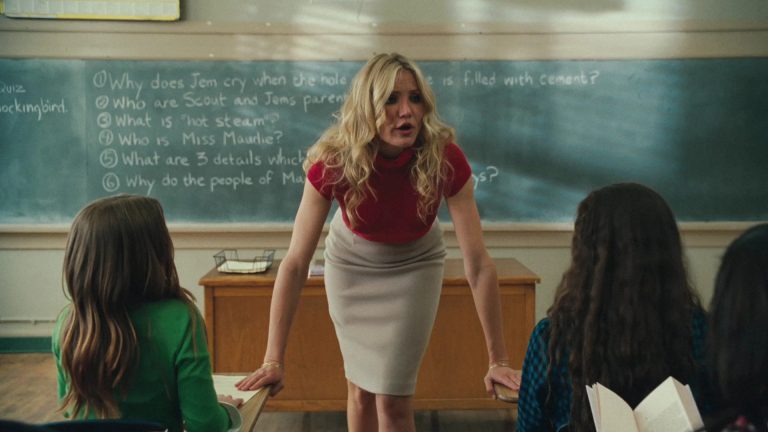