You know the Book Deal Blog? You know, the blog that doesn’t just lead to a book deal on the same topic, but a book about the blog. Book blogs like Stuff White People Like and 1001 Rules for My Unborn Son.

Now, did you ever consider that book deal came before the blog? That the blog was just a way to build buzz for the book? Just consider the bio for the author of 1001 Rules on the publisher’s website:

Walker Lamond is a writer and television producer. His documentaries have appeared on the Discovery Channel, National Geographic Channel, TruTV, and HBO, and he has written for numerous publications including Stop Smiling magazine, Valet, Babble, and Asylum. Lamond lives in Washington, D.C. with his wife and their son, who arrived shortly after the completion of this book.

First off, Walker’s timing with book was perfect. Or maybe it was his son’s timing. I don’t know.

But otherwise, Walker is a very established member of the media. He writes for televisions and numerous other publications. He doesn’t need to pull a publicity stunt to get the attention of publihsers. He has access.

Looking at this, it seems a lot more likely that Walker pitched the idea and used the Tumblr blog to build buzz. Who knows, maybe his ideas on how to sell the book before it was even in-print was part of his pitch.

This just might be the magic formula for marketing books online. Forget putting out wannabe-viral-promo-videos or building a book-signing-tour-blog for the author. Create a demand for the product before it’s even made. That’s some smart media marketing.

What this constitutes is an evolution in how media-makers think. They’re adapting very quickly to the new media landscape, and a whole new breed of media-makers are emerging.

Content used to come across in one medium, and maybe other media were used to promote it after the fact. But the web has brought all those media so closely together, sometime all on the same page. And now media-makers (writers, producers, broadcaster, etc.) are incorporating other media in from the inception.

They’re thinking of how to build their community before they have something to build it around.

One thought on “The Book Deal Blog” 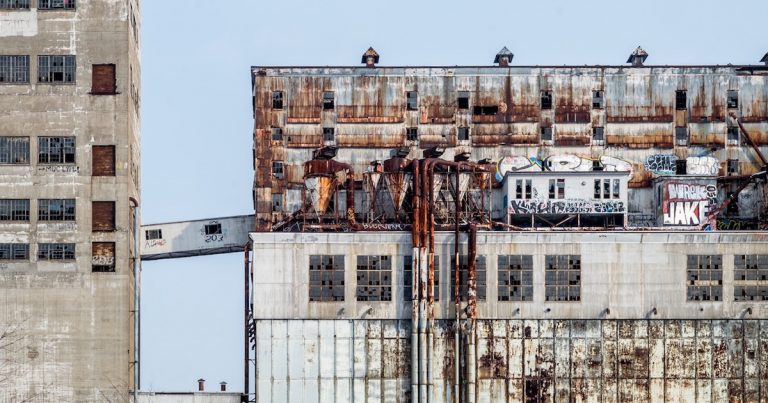